Since the last week, EA Sports is adding a new group of players to FUT called “Road to the Final”, focused on the weekly performances of the players in UEFA Champions League and UEFA Europe League competitions.
The Road to the Final cards have better attributes than the normal cards of the selected players, similar to the Team of the Week 7, but this team is so bigger, since it’s not including bench and reserves players, just the starting XI and three or four additional players.
This week, the most surprising addition was Eden Hazard, the left winger of Real Madrid, after his return against Inter in UEFA Champions League in a game that the spanish team won with a Rodrygo’s goal almost in the end of the match.
This new Eden Hazard’s card has 89 OVR and is very attractive for all FUT Users for its outstanding attributes, so it might be highly coveted in transfer market, so maybe you’ll need to buy FUT 21 Coins in order to add this speedy Belgian forward to your squad.
Contrary to what happened last week, this team have players from the UEFA Europe League this time, such as Grimaldo from Benfica or Portu from Real Sociedad, clarifying that these players will also be taken into consideration by EA when building these teams that will be added periodically to FUT.
On the other hand, this team also has a great card of Gabriel Jesus, the center forward of Manchester City, since it has good points in pace and shooting skills, being a good alternative for the teams that uses counterattacks as their first option to get closer to the goal.
Likewise, another card that could be very useful to you is MoussaSissoko, a very versatile player that has a lot of good skills and it’s good in offensive and defensive phase. He is a very good midfielder because he adds balance to your team, despite he doesn’t have impressive passing and dribbling skills.
Finally, before showing the 2nd RTTF Team to you, we have to talk about the defensive abilities of KalidouKoulibaly from Napoli. He received an 89 OVR card in this team that increases even more his physique skill, making him an authentic threat for strikers who want to overcome him.
Without further ado, here is the second Road to the Final Team of FUT. Check it out.
Eden Hazard 89 LW (Real Madrid)
Gabriel Jesus 85 CF (Manchester City)
Quincy Promes 84 CAM (Ajax Amsterdam)
Julian Draxler 83 CAM (Paris Saint-Germain)
Manuel Akanji 82 CD (Borussia Dortmund)
KalidouKoulibaly 89 CD (Napoli)
Alejandro Grimaldo 86 RB (Benfica)
Cristián Portugués “Portu” 85 RD (Real Sociedad)
MoussaSissoko 82 MC (Tottenham)
Franck YannickKessié 81 MC (AC Milan)
IhlasBebou 80 CF (Hoffenheim) 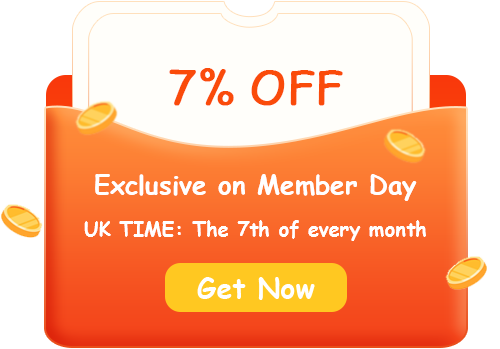